Traditionally understood as warm-loving animals, dinosaurs lived and thrived in the arctic, suggest a study by Chinese and American researchers.

Asian Scientist Magazine (Aug. 15, 2022) — About 200 million years ago, intense volcanic eruptions led to chilly winters, which lasted hundreds of years decimating major bipedal reptiles that dominated the planet at that time. That extinction marked the end of the Triassic era and the beginning of the Jurassic. However, a minor group of feathered dinosaurs living up in the arctic may have survived those winters and thrived in the Jurassic era, according to a study by a group of Chinese and American scientists. They published their findings in the journal Science Advances last month.

Traditionally, researchers have described dinosaurs as warm-loving reptiles which may have first appeared on earth around 231 million years ago. But for a long time—almost 30 to 40 million years—they were few and primarily up in the poles. “Instead, back then, land-dwelling bipedal relatives of modern-day crocodiles were the dominant reptilian life forms across the world,” says Advait M. Jukar, a vertebrate palaeontologist at the University of Arizona who was not involved in the new study.

Around that time, the earth was one huge continental mass called Pangea. It was possibly in a state of ‘greenhouse’ because of the high atmospheric carbon dioxide level, because of which even the arctic region was forested where the large-sized feathered herbivore dinosaur thrived.

But as Pangea began to split, several volcanic eruptions were caused. Over the following thousands of years, they spewed so much lava onto the surface that it created a massive province greater than the size of modern-day China, and brought about worldwide atmospheric cooling.

The researchers of this new study were exploring the modern-day Junggar basin in northwest China because, as they confirmed, the region was located up in the arctic about 200 million years ago, and was covered in forests that regularly endured frigid winters. They found a sedimentary layer that also included lake ice-rafted debris with footprints of feathered herbivore dinosaurs, showing that the giant reptiles roamed the arctic even during the coldest climate conditions.

Analyzing the evolutionary link between different dinosaur species, the researchers also deduced that the dinosaurs living up in the arctic possessed a kind of simple feather, different than the complex feathers of modern-day birds, which protected them from cold as they fed on the trees.

The severe winters in the arctic may have brought freezing temperatures to the tropics as well, “which is where many of the extinctions of big, naked, unfeathered vertebrates seem to have occurred,” said Sha Jingeng, palaeontologist at Nanjing Institute of Geology and Palaeontology, and the lead author of the Study. “Whereas our fine feathered friends acclimated to colder temperatures in higher latitudes did okay.” However, that could be an overgeneralization, according to Jukar. “My only concern would be sampling,” he says, “because there are limited rocks and fossils going back in time.”

Regardless, the study is an example of how larger collaboration between people studying dinosaurs, geology, climate modeling, and extinct plants can come together to get a complete picture of change in an ecosystem, Jukar says. “This also has implications for how we see extinctions and how species might adapt [or be vulnerable] to climate change going forward.”

Source: Nanjing Institute of Geology and Palaeontology ; Photo: Shelly Liew The article can be found at: Arctic ice and the ecological rise of the dinosaurs

Others latest News from EcosySTEM 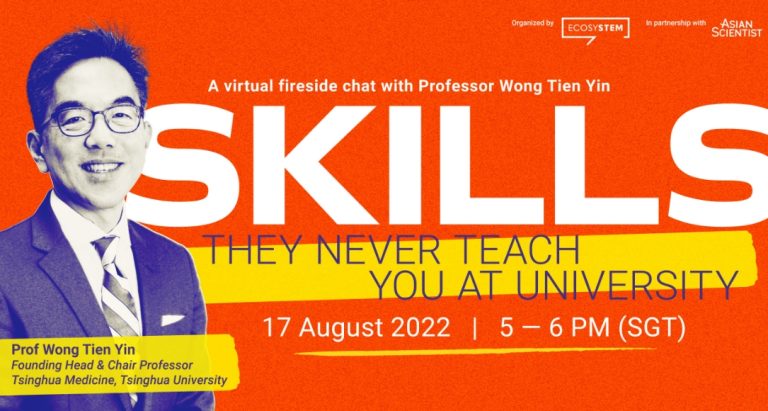 Skills they never teach you at University

Negotiation, mentorship and cultural intelligence: Join us for a one-hour virtual fireside chat as we discuss life skills that are essential to career success

Skills they never teach you at University

Negotiation, mentorship and cultural intelligence: Join us for a one-hour virtual fireside chat as we discuss life skills that are essential to career success 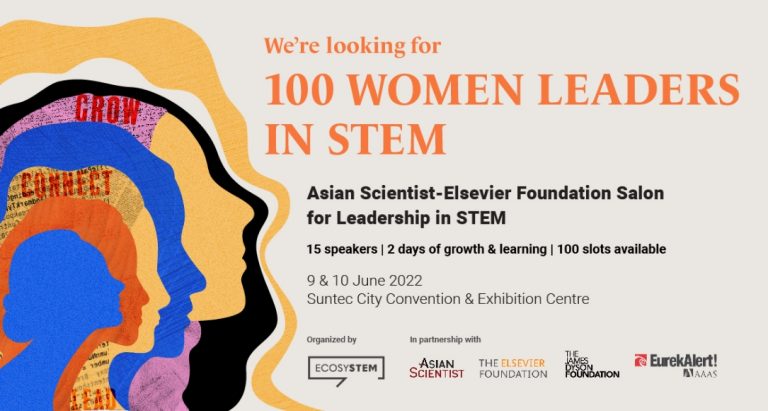 Register for a unique two-day intensive leadership program that empowers and grooms women leaders in science.

Register for a unique two-day intensive leadership program that empowers and grooms women leaders in science. 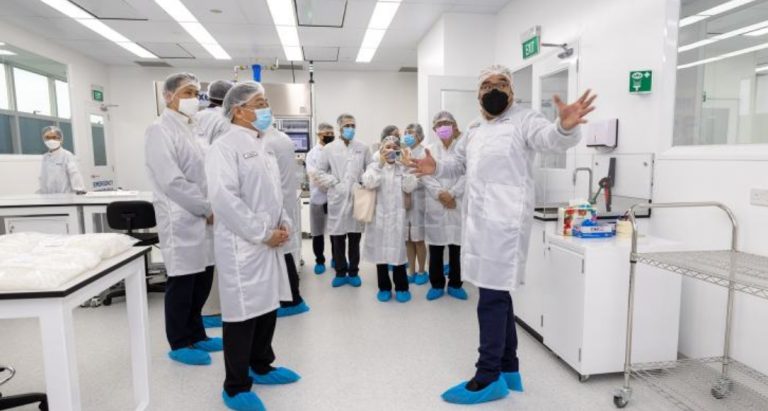 Be the first to know about all upcoming workshops, keynotes and networking events at the Ecosystem.